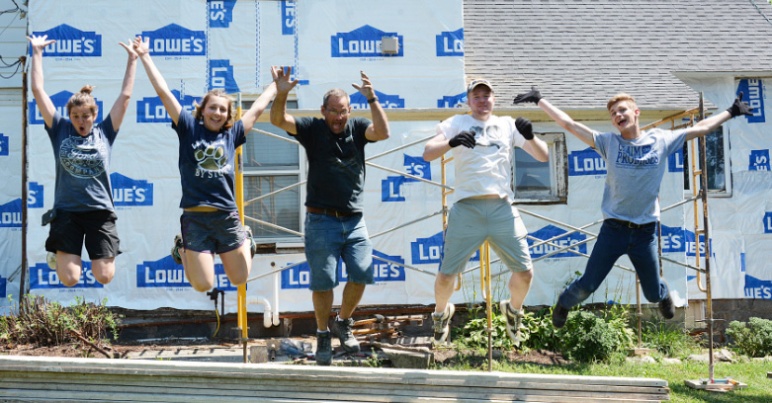 Reformed Mission Services officially began on March 28, 2009, as an organization to provide youth in United Reformed Churches with opportunities for mission work. In ten years, it has grown far beyond organizers’ expectations to encompass both domestic and international service for young people and adults from various Reformed churches. Projects include TASC (Teens Actively … END_OF_DOCUMENT_TOKEN_TO_BE_REPLACED

It was a busy year for Reformed Mission Services (RMS). Volunteers participated in activities ranging from the biggest ever TASC group, to a first VBS event, to new TASC sites, and a house construction trip. The summer began on June 21-28, 2014, with the largest TASC in the history of RMS, when Trinity URC in … END_OF_DOCUMENT_TOKEN_TO_BE_REPLACED

Since the inception of Reformed Mission Services (RMS) two years ago, Rob Brinks has served as its interim director. But that is no longer the case. At its February 9, 2013, meeting, the RMS Board of Directors officially appointed as him as Director. “I am humbled and thankful for the goodness that God has shown … END_OF_DOCUMENT_TOKEN_TO_BE_REPLACED