Westminster Seminary California has completed a student housing project called Westminster Village. As of September 2018, 60 of the 64 apartments were occupied by families, couples, or single students. The Seminary anticipated the remaining apartments would fill with the arrival of new students in the spring of 2019.

Among those living in the new apartments are John Jacobi, a member of Escondido URC in California, and the William and Amber Green family, members of Immanuel URC in DeMotte, IN. In the Fall 2018 issue of Westminster’s Update magazine, John expressed his appreciation for “the beautiful sense of fellowship among faculty and students” as well as how “the community functions like a tight-knit family.” Amber admits that she and William were “a bit apprehensive” about following God’s calling to WSC, which meant moving with their five children far from friends and family. She said, “God calmed our fears and blessed us abundantly, especially with seminary housing!”

According to Dawn Doorn, WSC’s Vice-President for Advancement, the Greens represent the fourth generation of the family to attend a Westminster Seminary. William’s father, Bill (who serves with his wife Aletha as missionaries in Costa Rica), was one of the first graduates from Westminster Seminary California. Bill’s father and grandfather both graduated from Westminster Theological Seminary in Philadelphia.

WSC’s President Joel E. Kim says, “The building of the Westminster Village residential community on campus blesses the students with beautiful accommodations at below-market rents, while enhancing their community of faith and learning.” He adds, “WSC’s sincere hope and prayer is that the village will be a place of growth, both spiritually and communally, as residents develop life-long relationships for a life-time of ministry wherever the Lord may call them to serve.”

While Westminster Village is at 90 percent occupancy, the project is 75 percent funded with about $6,000,000 remaining. 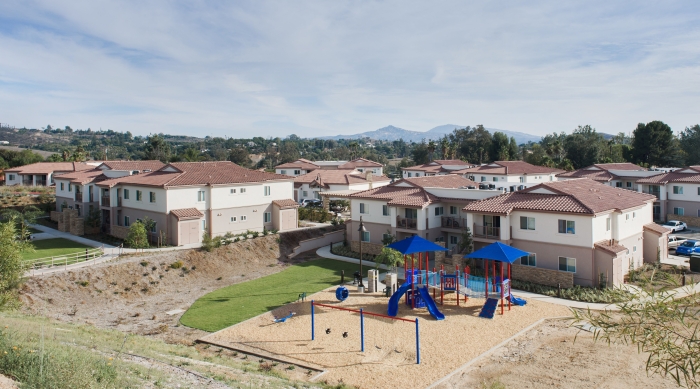 The above article by Glenda Mathes appeared on page 9 of the January 4, 2019, issue of Christian Renewal.