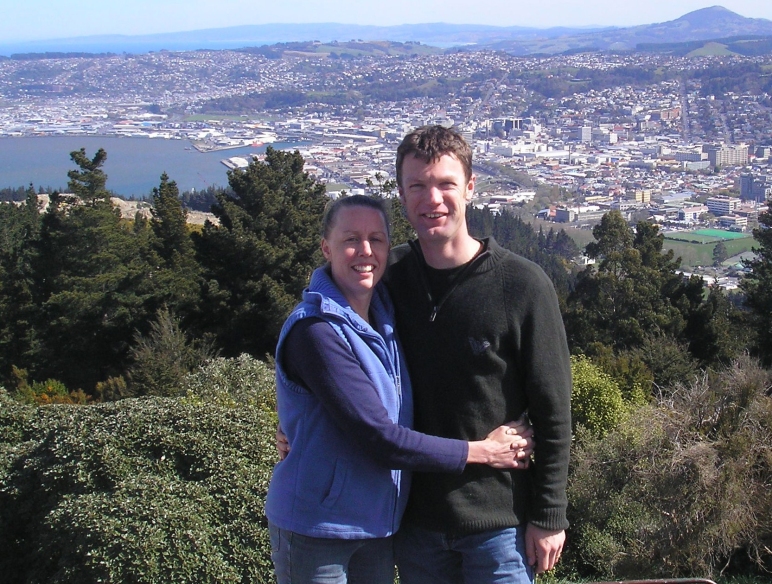 After a vacancy of four years, the Reformed Church of Dunedin (RCNZ) on the southern part of the South Island of New Zealand, has a minister. Rev. Erik Stolte was ordained on October 13, 2012, in a special service at the Dunedin church. Rev. Robert van Wichen, pastor of Bishopdale Reformed Church in Christchurch (RCNZ) … END_OF_DOCUMENT_TOKEN_TO_BE_REPLACED

Imagine a country of lush hills, placid lakes and majestic mountains surrounded by spectacular coastlines. A country with mild temperatures, where Christmas can be celebrated with a picnic on the beach. Then imagine that the country’s language is English, and within its borders exists a solidly Reformed federation that not only embraces the Three Forms … END_OF_DOCUMENT_TOKEN_TO_BE_REPLACED